In 2012 I purchased a Raspberry Pi computer. These were devleoped and released in late 2011/early 2012 and demand was great. Users, such as myself, registered an interest in purchasing one and waited for production to catch up with demand. 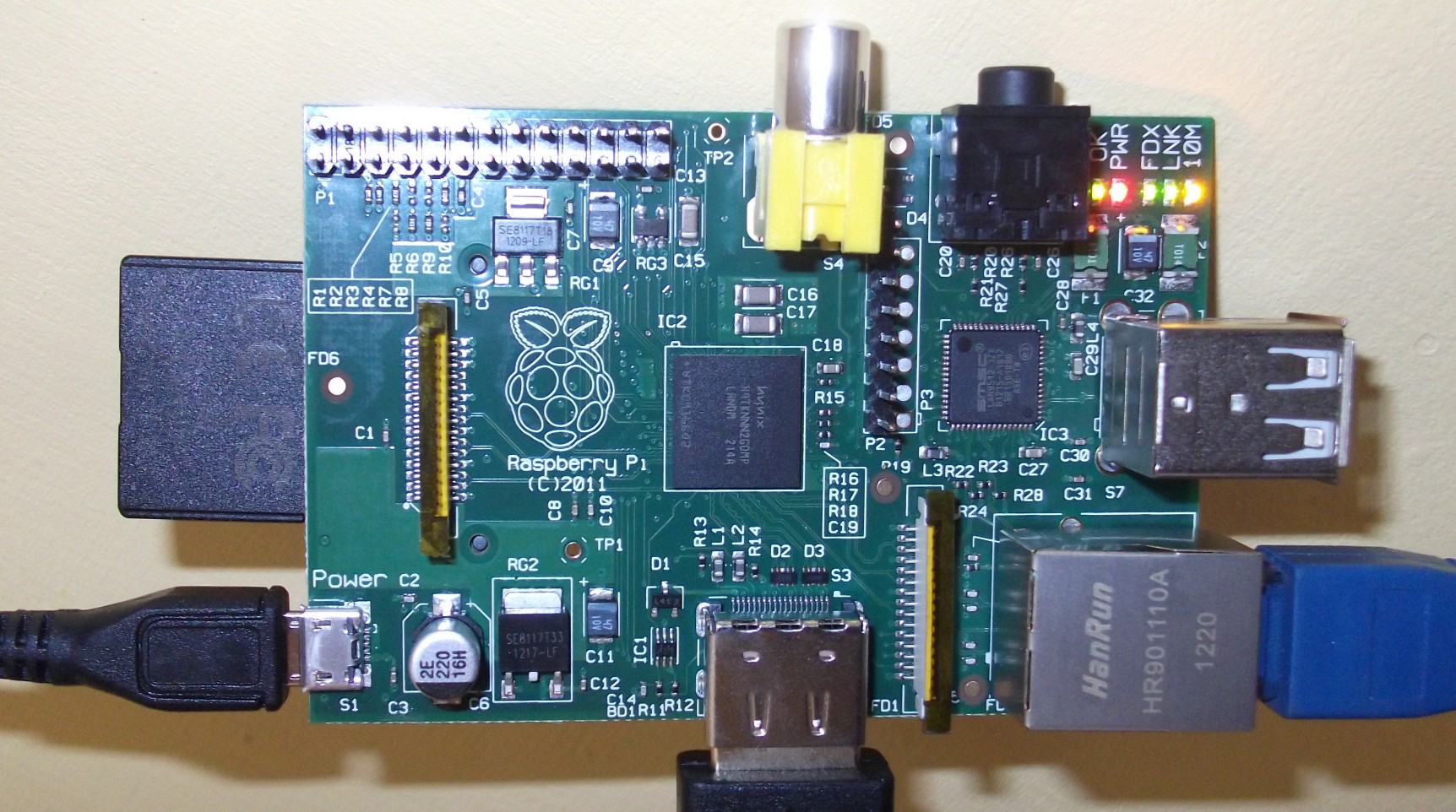 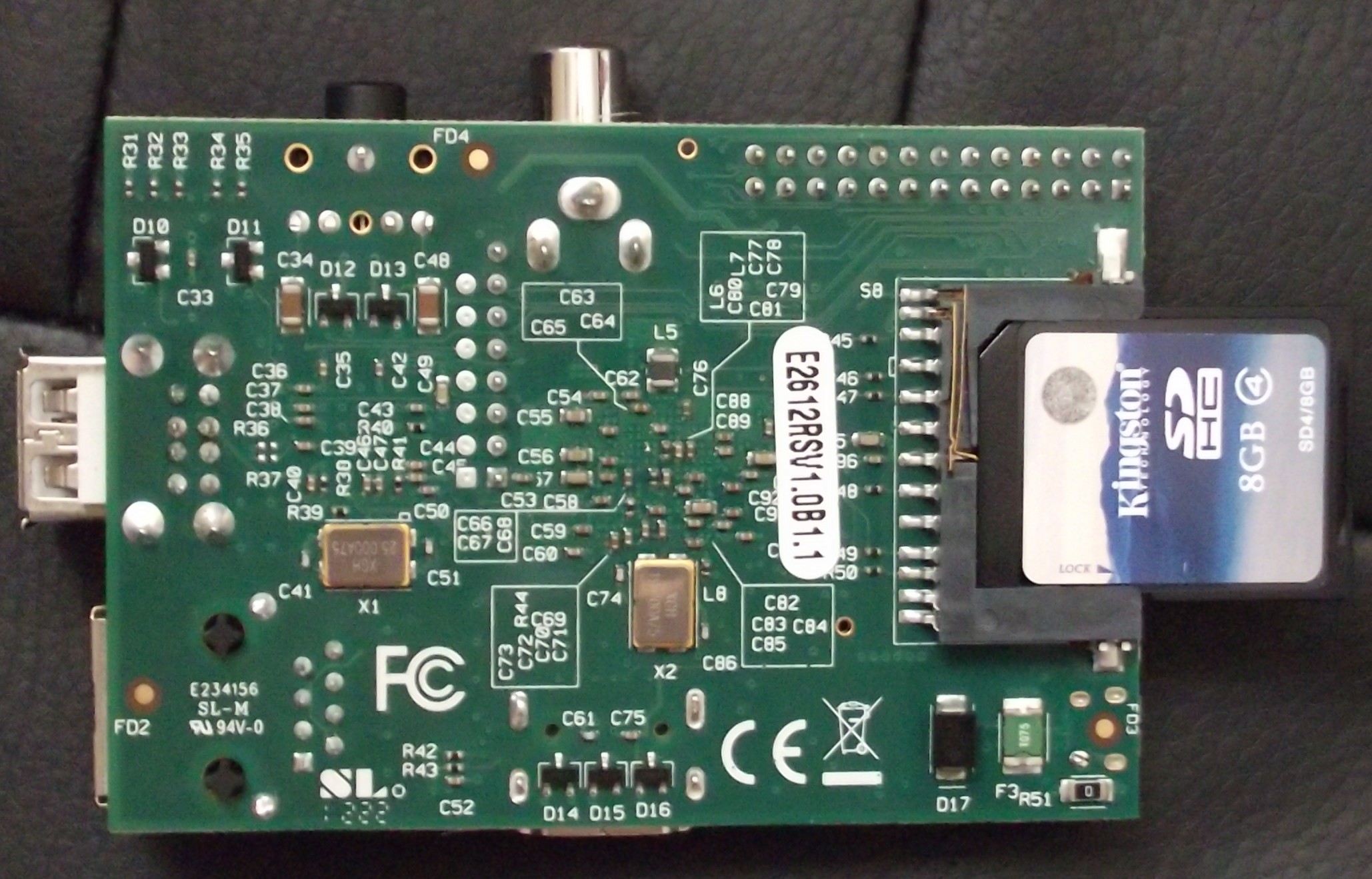 In June 2012 I was told I could purchase a model B (the only model that ended up in production, but the better of the two). Early July it arrived. I also purchased a PSU (mini usb charger) and a ready prepared sd-card (debian). Perfect, the RasPi booted up out the box to a very nice linux gui. 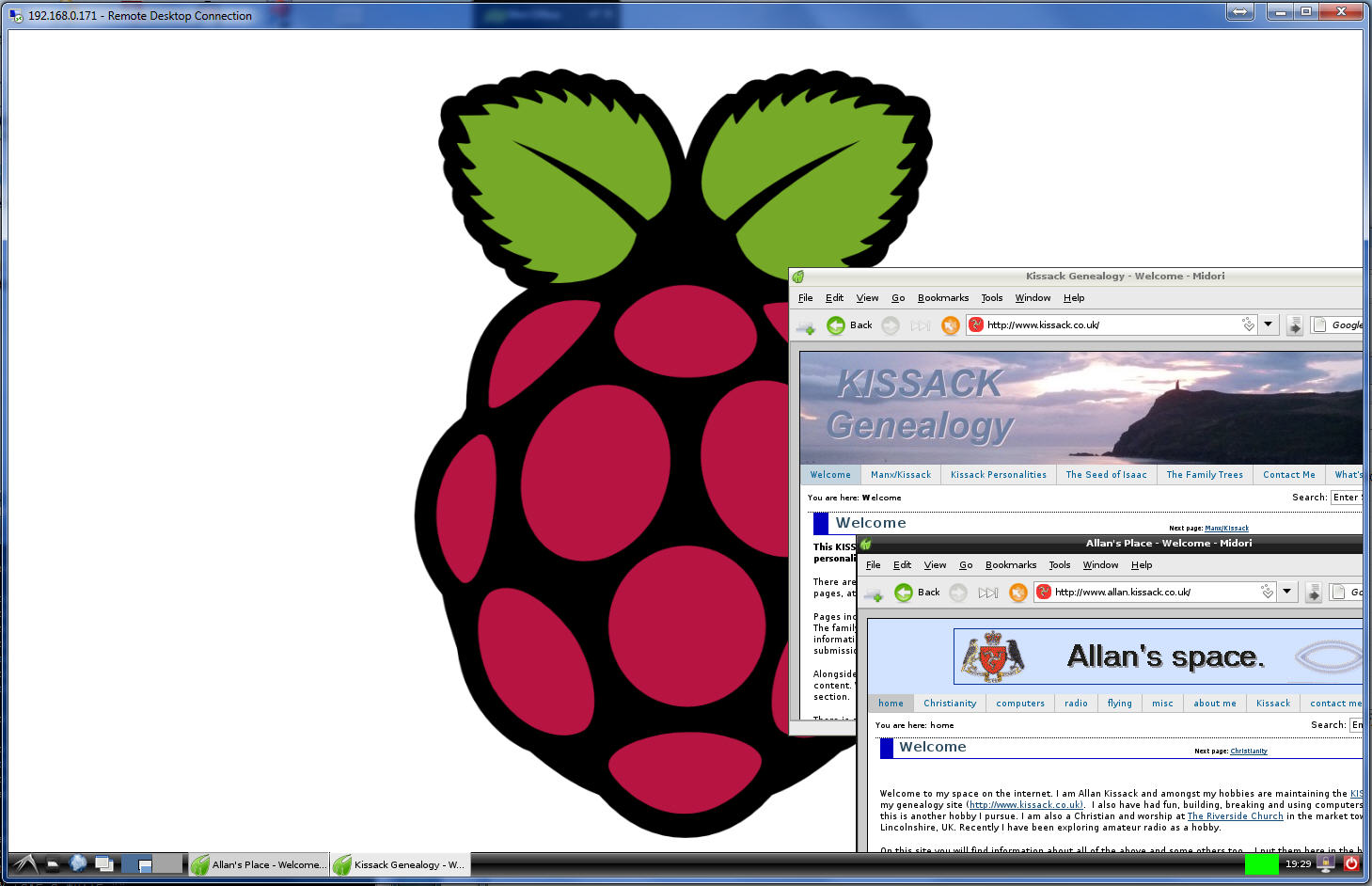