My son, Carl, bought me a FlyCamOne v2 video camera designed for aerial photography. It takes video and stills and I am still experimenting with it, However here are a couple of stills taken from a flight over RAF Barkston Heath with the camera fitted under the wing. These are not the first aerial photos I have taken from a model, this page has a few photos taken back in the early 1990's 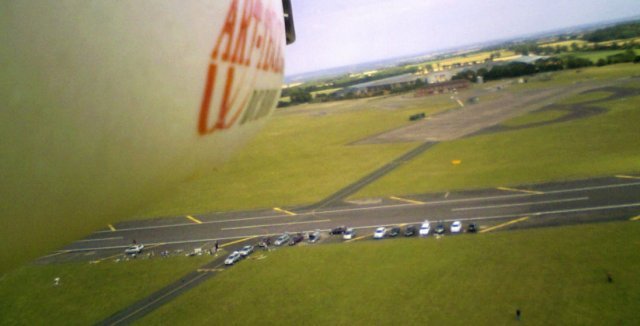 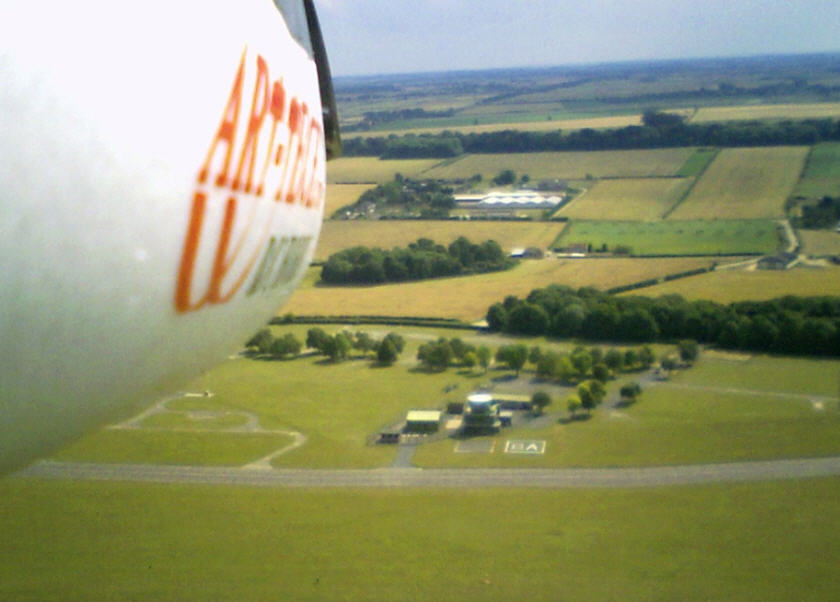 'BA' identifier at the control tower 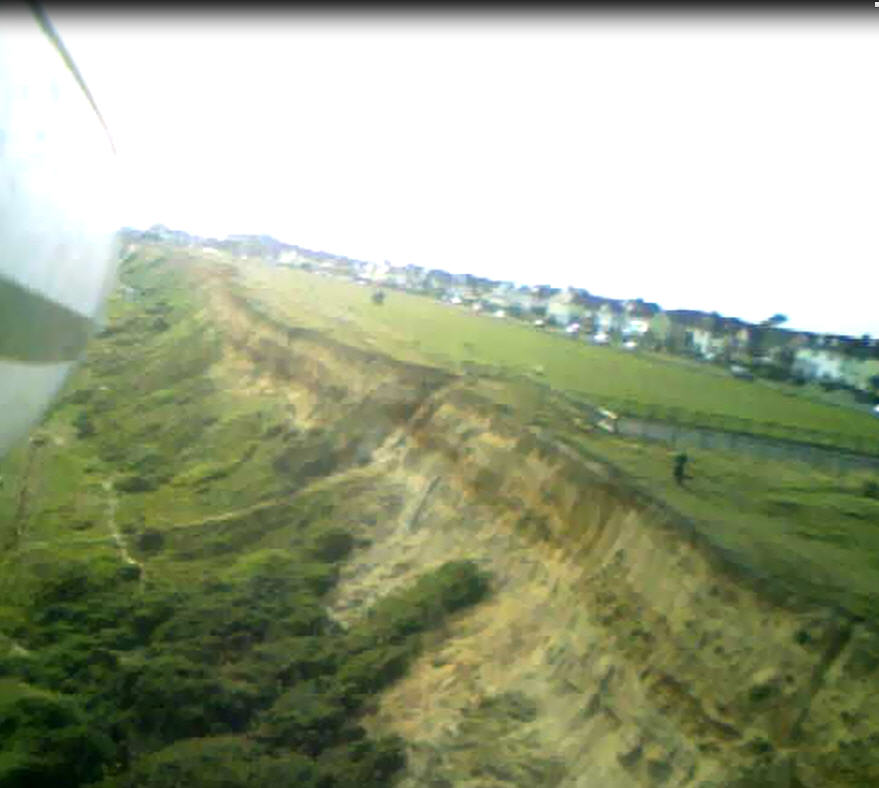 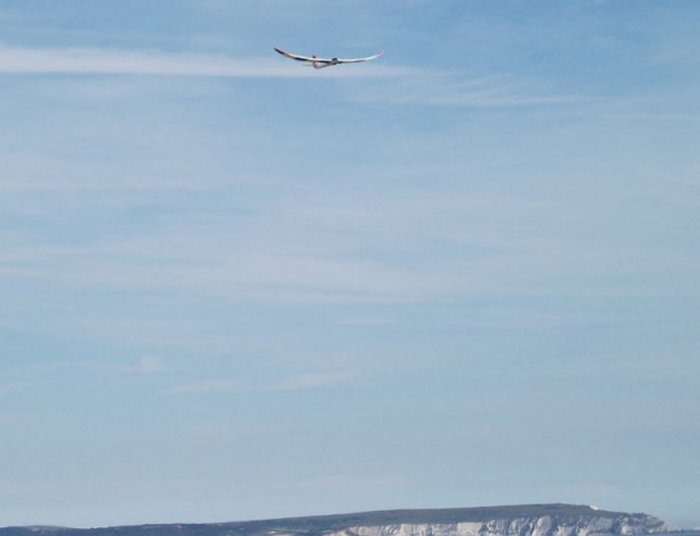 And here the Radian itself with The Isle of White in the background. 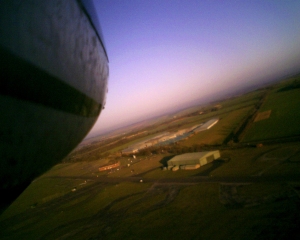 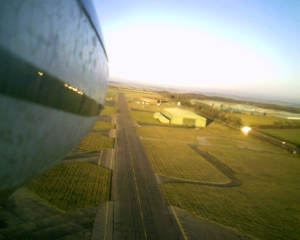