In 2010 I decided to take up my long dormant Radio Controlled Flying hobby (previous details of which are here, and an overview here).

Wanting to get back into the hobby quickly I elected to purchase a Parkzone Radian all most ready to fly (ARTF) electric glider. Almost ready to fly is a pretty good 'label' - it was literally a case of charging and fitting the flight battery!

Electric motors had come on leaps and bounds from when I first started in the hobby, and servo and receiver miniaturisation seems to be the norm'.

Here's the radian after it's first outing 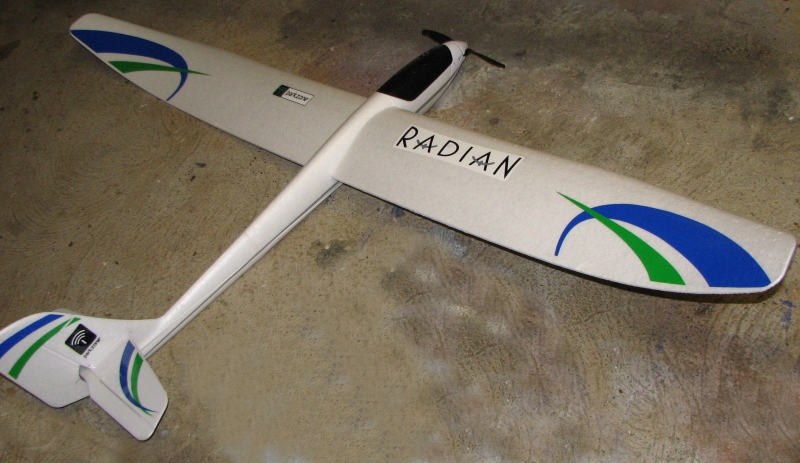 And a front on view 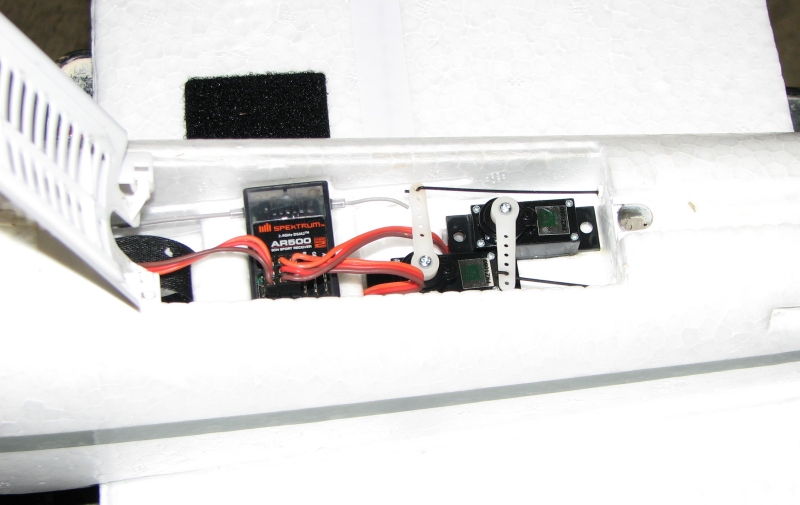 Well, after over 18 months of use, I thought I'd update this page in the light of my experiences with the Radian. Here are my main observations:

In 2013 I bought a Radian Pro. Simialr plane with ailerons and flaps.